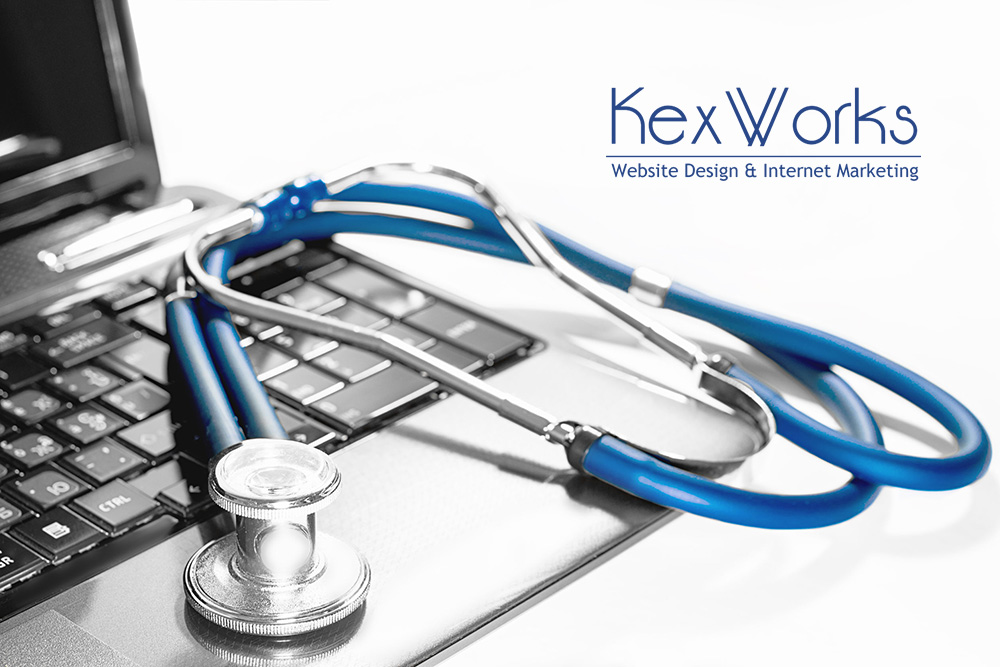 Windows 7 brought along many great memories. Since its great debut in 2009, Windows 7 has been the anchor for most of our digital activity. More than just an operating system, it paved the way for a revolutionary line of advancements in the way that we use PC.

Obviously, there will be a few exceptions, but unless you operate a certified voting system running windows, I wouldn’t get your hopes up.

Don’t worry – if you’re still running Windows 7, you’ll still have full access to the system and any important documents you need. Your OS will still remain active, so if you are reluctant to upgrade, there’s nothing necessarily forcing you to do so.

You should, however, consider the security implications of an out-dated operating system. As Microsoft will no longer be providing support for Windows 7, they won’t be releasing any new bug or security patches, creating a large (and very exploitable) risk within the system. If vulnerabilities are detected, they will NOT be repaired by Microsoft, which could potentially leave your sensitive information at risk.

If your small business relies on Windows 7, there’s no need to panic just yet. Updates and additional support can still be bought directly from Microsoft, though it won’t come cheap. If you run Windows 7 Enterprise, you’ll be expected to pay $25 PER DEVICE for the first year of support, whereas if you’re running Windows 7 Professional, you’ll need to fork out $50 for the first year. After the first year of support, prices will double, and then again for the third year – meaning that you could be paying up to $200 for updates and support on a yearly basis.
It doesn’t make financial sense to continue to spend money on Windows 7. Whilst it has been reliable and effective (despite its quirks), there are better, more up-to-date products available. It’s strongly recommended that you upgrade your OS to a newer version of Windows if it’s at all possible.

If you do plan on updating, be warned: it probably won’t be a smooth transition – especially if you frequently use apps, downloadables and plugins.

The actual update will probably be seamless, though it might take a little bit of time for the updates to install and the system to register. The new OS, though, is very likely to confuse your computer.

Your apps might not work, requiring a fresh download, you may need to set your computer up how to just how you like it again, or you could even lose important data – that’s why it’s IMPERATIVE to back your data up before any update.

It’s completely understandable if you’re currently unable to upgrade, or if you’re not willing to pay the (very large) costs that come with maintenance and assistance. There are a few steps you can take to ensure that you keep your data safe and your machine in a good, working condition.

First of all, you should try to only use the system when you’re not connected to the internet, so that hackers can’t exploit the newfound vulnerability. If you do need access to the internet, you need to place your system on a different subnet, giving you the option to permit access ONLY from authorized systems.

Next, you should delete and uninstall any apps, systems and softwares that you don’t use. You should also set up a proxy server that will only provide access to pre-authorized websites.