Richard Branson: How to Achieve Success 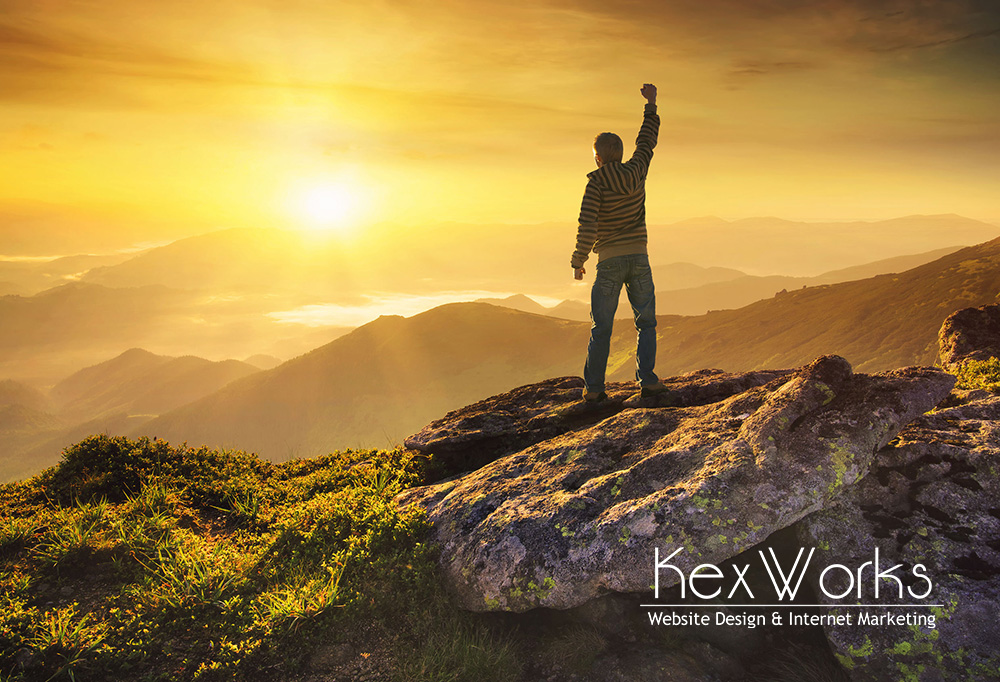 Posted at 19:25h in Digital Marketing, Tip of the Week by Patricia Nemeth
0 Likes
Share

The phrase ‘Entrepreneur’ has many connotations, though none seem to evoke images of vast wealth and wild success as that of the famed Richard Branson. Renowned across the world, he’s a fantastic example of human achievement: even if you don’t really know who he is, you’ve definitely heard his name!

Worth an eye-watering $4.20 BILLION, he’s arguably one of the most successful and influential people on the planet. An investor, an author, philanthropist and well-versed kitesurfer, he’s a truly enviable man.

Branson built his empire in the 1970s with the creation of Virgin Records – which quickly became Virgin Airways. Then Virgin Mobile… the rest is history. An inspiration to many, Branson has unveiled his top tips on how to become a successful Entrepreneur – just like him:

If you enjoy your work, then you’ll never work a day in your life, and Mr Branson has a very similar mindset:

“You’ll spend a lot of your life working, but if you’re doing something that interests you and you’re passionate about them, you’ll keep going even when it gets hard. Think about your talents, what subjects and causes interest you the most, what problems you’d like to solve.”

Many people underestimate the amount of work that really goes into finding success as an entrepreneur. There’ll be long days and longer nights – if you’re passionate about the work, you’ll be much more motivated to press on.

There’s a LOT of significance in building a brand: just the identity of a company affects our decision on whether to make a purchase with them or not! Without a brand, you essentially don’t have an identity – you’ll become just another face in an already saturated crowd.

How many times have you purchased a product just because of the brand name? Think about it – Coca-Cola could probably sell watery mud and people will still buy it.
“Think locally, initially, but then think about a brand that will work around the world. You can start dreaming about getting around the world one day, so try to come up with a brand that will work on a global basis as well.”

Market yourself well, and the products will sell themselves.

Rome wasn’t built in a day – but you knew that already.

We all have our ambitions, and that’s a great thing – but working yourself too hard to deliver overzealous results? That’s only going to result in a poorly planned project without the resources it needs to sell – and you’ll probably burn yourself out in the process. As Branson himself said:

Don’t be afraid of a side project!

We’ve all fallen victim to the allure of a side project at one point; the what-ifs and potentialities of a new dream are intoxicating. The problem is that a side project can quickly overtake the real thing. And that’s not necessarily a bad thing:

“Many of Virgin’s businesses have started as side projects which have grown into big companies. Always be thinking about what could come next, how you could expand, how you could take your idea global.”

As long as you focus equally on both, delegating appropriate resources to each project, you’re only creating opportunities.

“So be brave, take risks, and don’t give up. If you’re truly passionate about your idea, you’ll give it your best shot. Passion will keep you going when you think you’ve got nothing left in the tank, and it will make success taste even sweeter.”

You’re going to have to take risks. It’s inevitable. And if this isn’t motivating, then we don’t know what is!