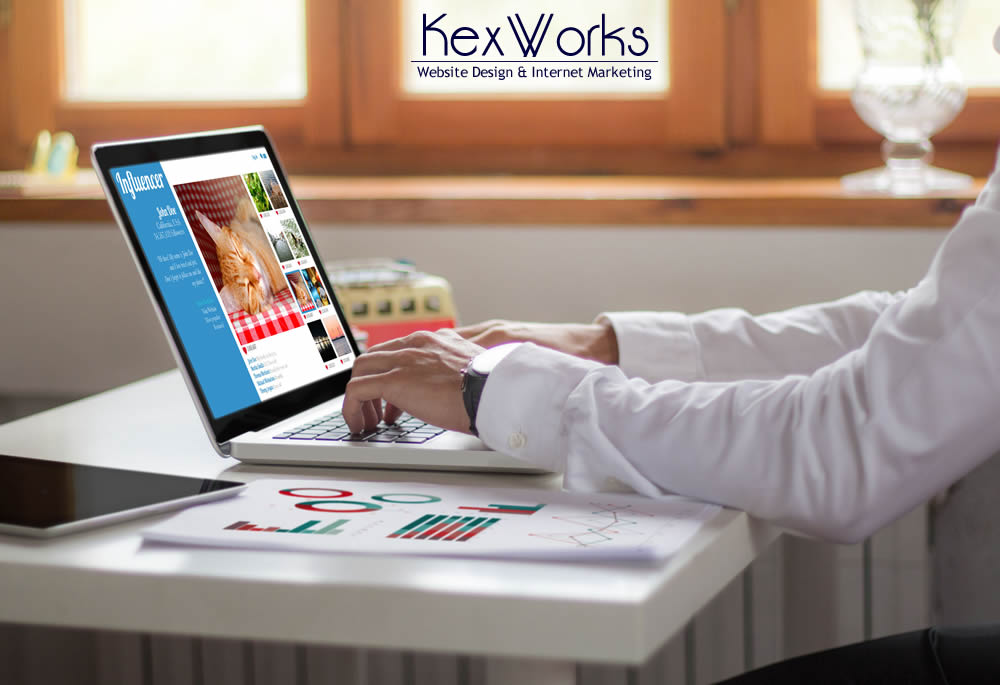 Could you imagine a well thought out and ultimately successful online marketing campaign that doesn’t  have a social media component? You probably can’t. Social media is omnipresent. You might not be a fan of it, and you might not have a profile on it, but you cannot escape it. And it’s not just that social media is mirroring the offline, analog world — events and occurrences from social media regularly seep into the “real” world, as well.

For marketers, social media is important because that’s where the prospective and current customers are. That’s why digital marketing campaigns have social media components, and that’s why it’s possible, and common, to roll out campaigns that are focused on social media alone. If you’re about to launch one, here are some advice that will help you on your way.

You can dive head first into some things and improvise as you go along, but social media campaigning isn’t one of those things. Social media isn’t exactly rocket science, but it has its fair share of peculiarities that make it difficult to navigate in a campaign setting without a plan.

Where do you start with making a plan? How about by choosing the goals for the campaign and the channels. Almost every modern campaign will include Facebook because it’s a social network that lends itself perfectly to most of the activities that you need in order to achieve your goal. If the goal of your campaign is to increase authority and attract talent, also include LinkedIn. If you want to increase sales, prepare a YouTube channel.

Your goals will influence the social media channels you’ll use, as well as the content you’ll need to create. And they’ll also dictate which metrics you will use to determine the success of your campaign. So, establishing a baseline would be a very good idea.

Whether you’ll be producing original content or relying exclusively on advertising, the one thing you cannot do without in a social media campaign is some knowledge about your audience. It’s imperative that you know which segments of consumers you want to aim at unless you plan to squander your resources on shoddy targeting. Casting your nets wide isn’t the best idea.

Your choice of audience will be one of the things that influence the type of content you’ll push in your campaign, as well as its tone and voice. Your audience will also affect the social media channel you use because certain channels are better for reaching certain audience — Snapchat works best for teens and young adults, LinkedIn for professionals and business, and Pinterest for women. Facebook, again, is good across the board.

While you’re busy developing the ultimate social media marketing campaign, hundreds if not thousands of other businesses are doing the exact same thing. Some of them might be your competitors, seeking the attention of the same demographic slice you’re after. So, you’ll need to stand out.

“Being creative” doesn’t even begin to explain the amount of effort you have to put in into making sure that your campaign material, whether it’s content or ad copy, stands out among all the noise. You will have to be keenly aware of what your competitors are doing, of course, because you need to know what is it that you’re trying to be different from. You need to catch attention and retain it.

It’s also important to understand that social media marketing allows for two-way communication between you, the marketer, and audience, the consumers. The ability for back-and-forth is something that can make and break your campaign, so make sure that you respond promptly to the most urgent or visible communication from your audience. And urgent stands for anything that could be construed as a bad review.

Even if you’re rolling out the bulk of your campaign only on selected social media channels, that doesn’t mean that the rest of the channels you could be using should lay dormant. There is such a thing as cross-channel promotion, and it can help you a great deal.

Simply put, all you need to do is to use your supporting channels to funnel attention to your main channel. If your campaign is focused on developing a series of how-to videos you plan to upload to YouTube, you can post links to those videos on your Facebook page, or through your Twitter account, or even to your LinkedIn account. That way, you can use the combined following you have on social media to get more eyeballs on the channel that matters the most to you.

And lastly, remember that every step of the way needs to be tracked for measurable results. You can start monitoring from the moment you hold the first planning meeting, and see how much time it takes to develop a good plan and good content (and how much it costs). And that’s not when the real measuring starts — during your campaign, you need to follow how many people are seeing your content or ads, how many people are interacting with it, and how many people are performing the action you needed them to perform. That way, you can make real-time edits to your campaign to quickly improve it. And it will also help you learn for your future social media campaigns.